Home / WHAT IS AUTISM / Early Diagnosis

When there is a deficit in executive functions, it manifests itself in inattentiveness, distractibility and impulsivity—three areas recognized on both the autism and ADHD checklist of behaviors.

Possible Red Flags for Autism Spectrum Disorders Children and adults with an autism spectrum disorder might:

Recommendation: Talk to your child’s doctor or nurse if your child loses skills at any age. 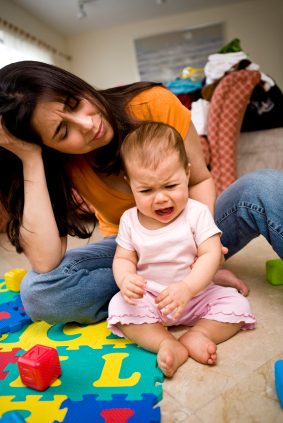 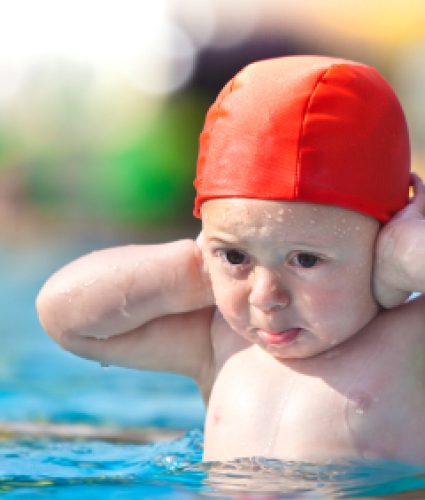 Until recently, diagnosis of autism was often delayed until mid-childhood, especially if language delay was not present. Retrospective reports suggest that most parents identify the onset of first concerns at about 18 months of age, or earlier. Some symptoms can be exhibited very early on especially in the areas of eye contact, crying, making sounds (babbling) to gain attention, as well as skipping stages, like going from sitting up to standing and walking, without crawling first. Parents may notice an unusual rolling/flip flop movement in lieu of typical hand/knee coordinated crawling. An infant may not want to be held face to chest, but prefer to be held faced away from chest, seemingly not wanting to be cuddled, even during bottle feeding. Nursing infants may feed then abruptly wiggle, arch their back and cry, to change positions away from cuddling.

In the first year of life there are usually no clear discriminating features, but parental concerns should be elicited Between 2 and 3 years of age, concerns in the following areas should prompt referral.

Impairment in language development, especially comprehension; unusual use of language; poor response to name; deficient non-verbal communication—for example, lack of pointing and difficulty following a point and failure to smile socially to share enjoyment and respond to the smiling of others. 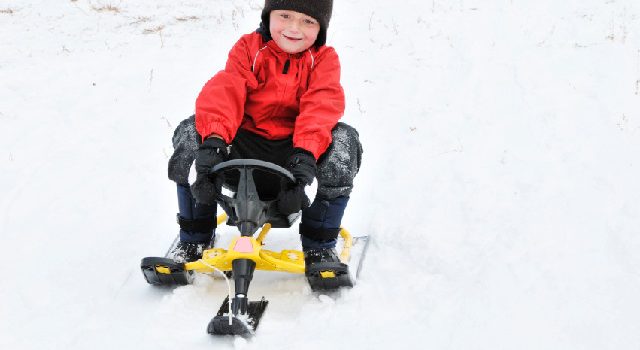 Limitation in, or lack of imitation of, actions (for example, clapping); lack of showing with toys or other objects; lack of interest in other children or odd approaches to other children. Minimal recognition or responsiveness to other people’s happiness or distress; limited variety of imaginative play or pretence, especially social imagination (that is, not joining with others in shared imaginary games), “in his or her own world;” failure to initiate simple play with others or participate in early social games; preference for solitary play activities; odd relationships with adults (too friendly or ignores).

Impairment of interests, activities, and other behaviors

Over-sensitivity to sound or touch; motor mannerisms; biting, hitting, or aggression to peers; oppositional to adults; over-liking for sameness or inability to cope with change, especially in unstructured setting; repetitive play with toys (for example, lining up objects); turning light switches on and off, regardless of scolding.

Features that may discriminate children with autism in later childhood In school age children, the following features should alert teachers and others to the possibility of autistic spectrum disorder and trigger discussion with parents and possible implementation of the local referral pathway. 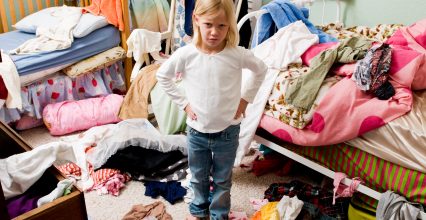 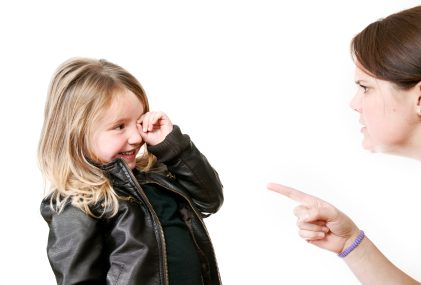