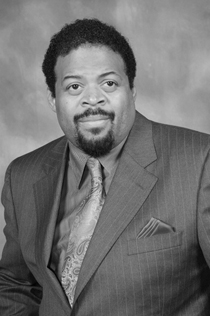 Jim has testified before Congress regarding the re-authorization of IDEA. He is one of the top legal minds regarding Special education. He has special knowledge of Autism, Educational Law, Autism services, and works with many of the top Educational Consultants, Psychologists, and Professors from around the country. He is the former National Development Coordinator for TASH. He has advised Congressional members, Governors, U.S. Senators and White House Cabinet members regarding disabilities.

His expertise is in representing students with disabilities and their parents in special education and civil rights disputes with school districts and school district officials who fail to comply with the Individuals with Disabilities Education Act (“IDEA”), and comparable provisions of state law. He is a Key note speaker. He is dedicated to assisting individuals with disabilities and their parents in securing a “free appropriate public education,” as promised by the IDEA. He also fights for self-determination so that all individuals can obtain a meaningful education that will prepare them to live independently, as productive members of society.

Jim’s colleagues comprise of Psychologists, lawyers, parents, paralegals and advocates, most of whom are also parents of individuals with learning or severe disabilities.