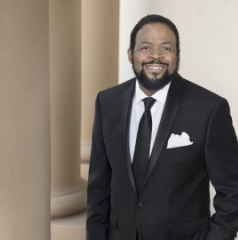 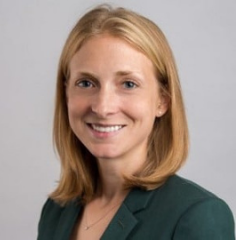 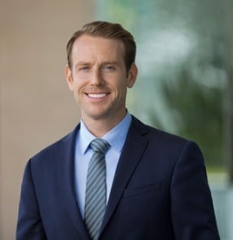 Speaking before the court session, Peters insisted “ We will take the case to the U.S. Supreme Court if we need to.”

During the COVID-19 pandemic, approximately over 800,000 Californians and 7.3 million special education children were forgotten.