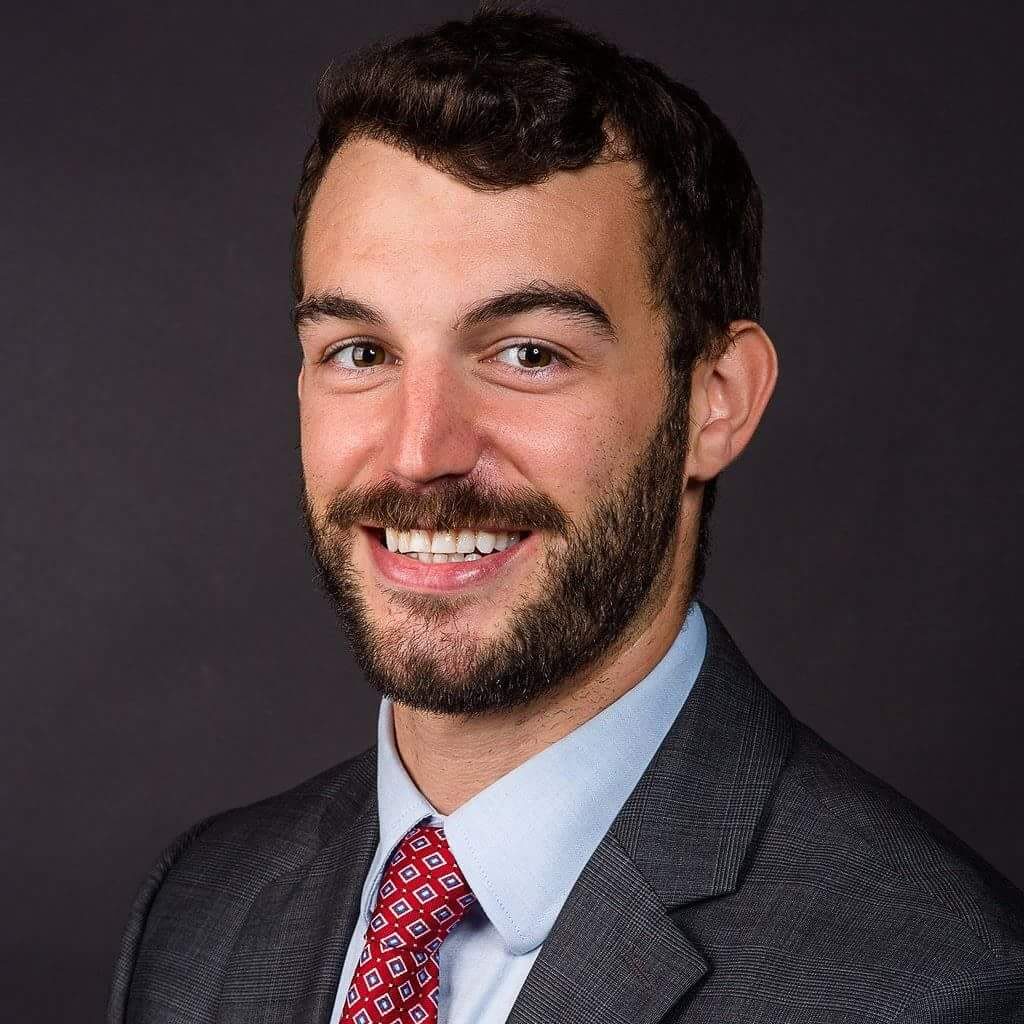 Coleman Alguire, Esq. is licensed to practice law in the State of California. He was born and
raised in a small town in Southeast Alaska where he lived and grew up until he went to the University of Alaska, Anchorage. Coleman graduated from UAA, Anchorage with his undergraduate degree in Criminal Justice and Fiber Arts. In 2013 Coleman moved to San Diego, California to attend law school at Thomas Jefferson School of Law. Coleman graduated form TJSL in 2016 and began practicing law in 2017.

Coleman began his career in law as In-House Counsel and in California Real Estate. He now
uses the skills he learned in the corporate arena to bring an organized and pragmatic, yet
passionate, creative, and zealous perspective, to advocate for his clients and maximize their
outcomes. Coleman is an avid traveler and has a passion for people, the arts, baking, crafting, and animals.